The Orzale origins date back roughly to 1370, founded as a fortress with a small church, which belonged to the nearby Franciscan convent of San Vivaldo. Because of the magnificent panoramic view Orzale has been used as a strategic point of view of the town of Tonda, especially in times of armed conflict. Later one Tenuta Orzale, like all neighboring area, was one of the estates of the Florentine Strozzi family, one of the richest and most powerful families of the 15th century, as evidenced by the famous Palazzo Strozzi in Florence’s historic center.

For centuries in Tuscany, as well as in the area of Orzale, there was a typical rural system called sharecropping, which is based on the division of property into small units. The landowners would rent the farms to farmers, providing land, equipment, seeds and fertilizers. The farmers and their families lived on farms devoted to work in the fields, giving in return to the landowner half of the income: wheat, wine and oil, but also the cattle, hay and straw. For each farm was assigned a rancher, whose task was to supervise the work and determine the time of sowing and harvesting.

In 1933 the large estates of the Strozzi family, including Orzale, was sold to the Bardini family, antiquity dealers. When Mr. Bardini died in 1963 he bequeathed the property Orzale, with 87 hectares of land to his rancher , Mr. Luigi Bondi, as sign of gratitude and recognition of the many years of service. He and his son Riccardo gave birth to the estate, converting the facilities into apartments, and working for many years with great love and passion in the property.

After the death of the owner, Tenuta Orzale was acquired in 2014 by the Ventisette family, three brothers who have rearranged and restarted the facility, both in rural than holiday estate with a lot of enthusiasm. 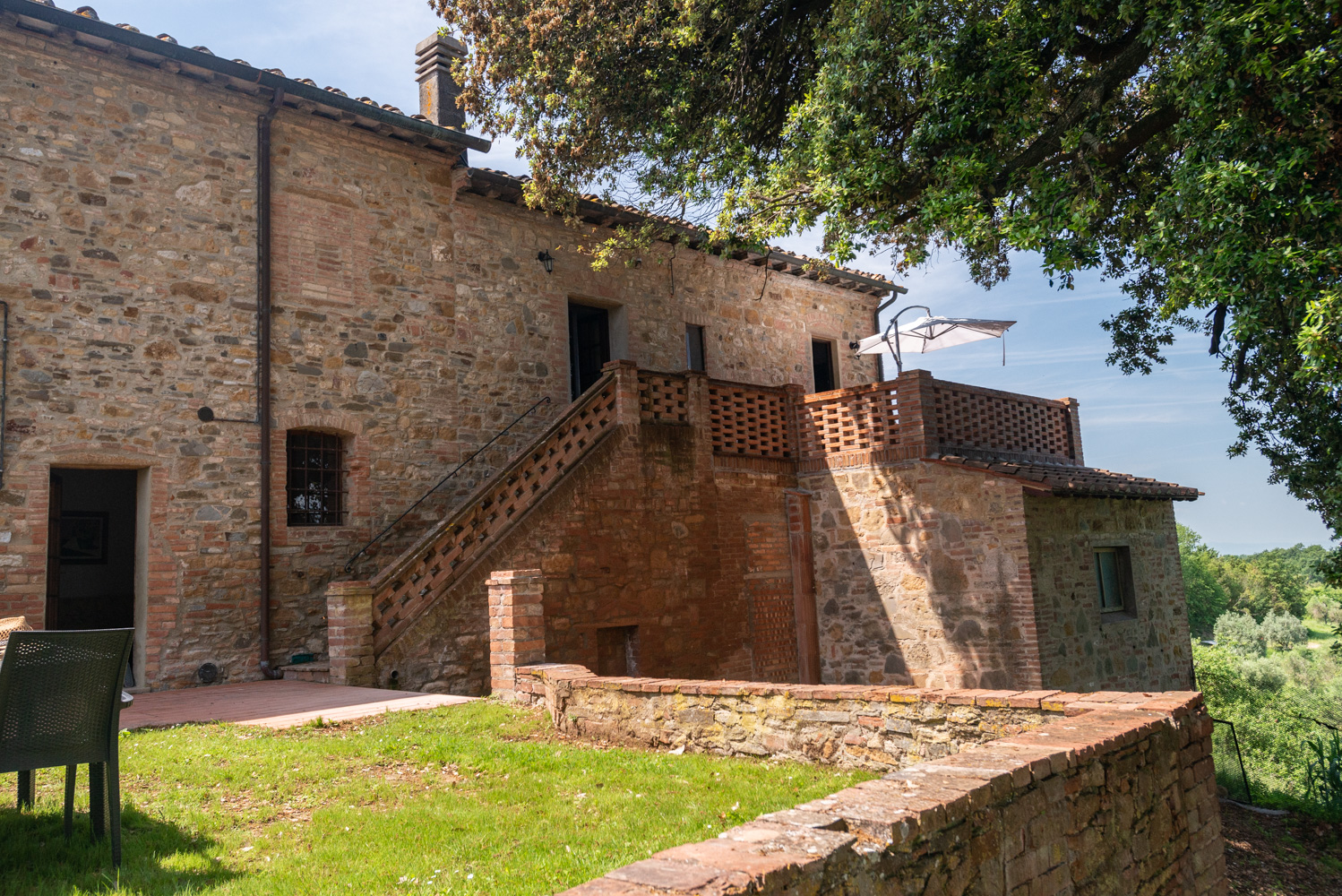 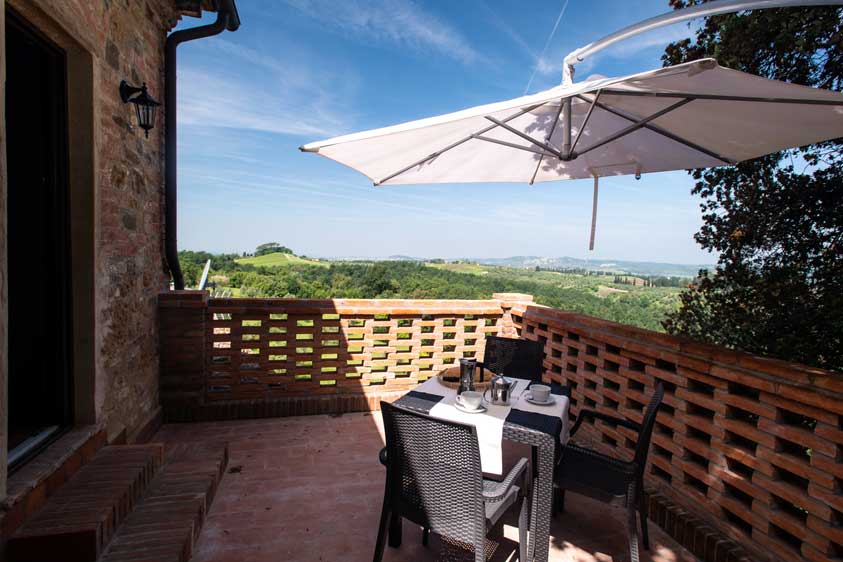 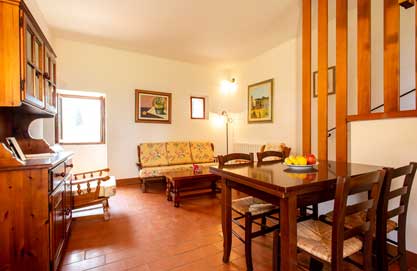 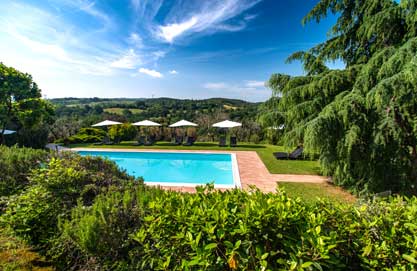 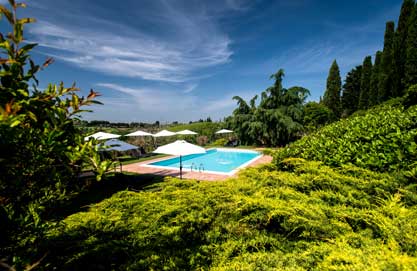 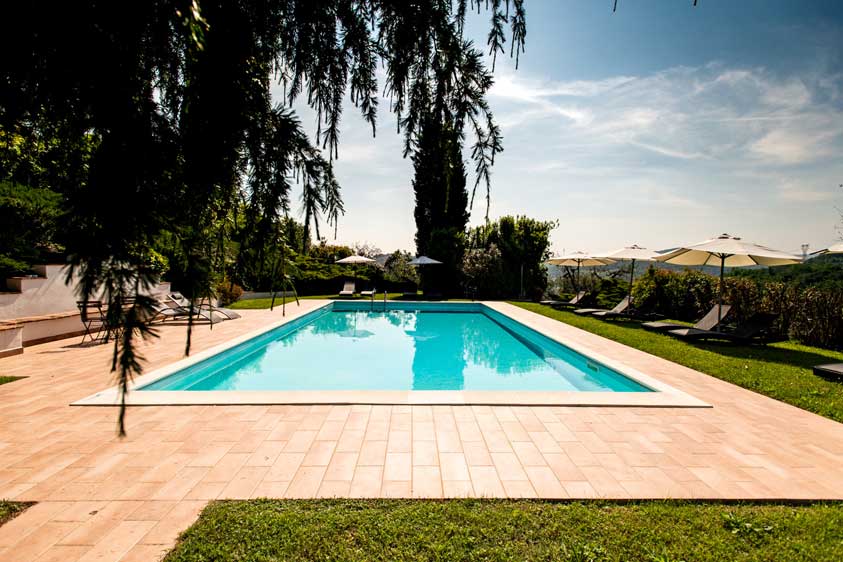 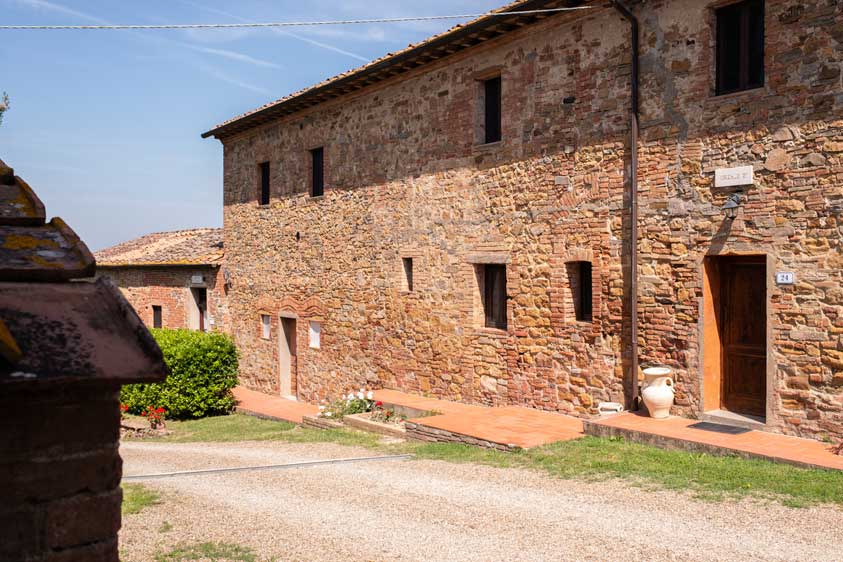 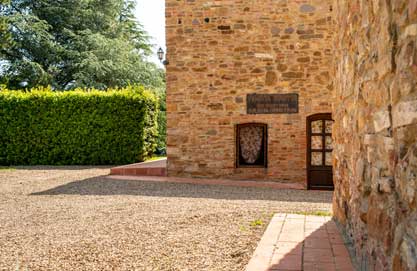 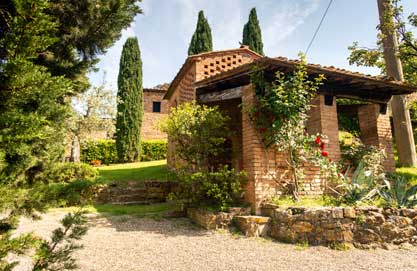 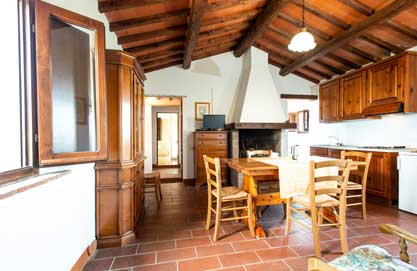 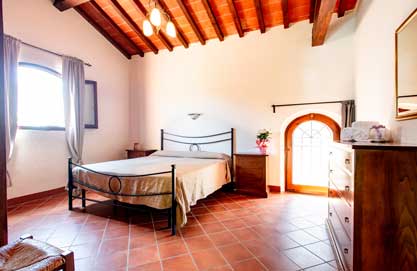 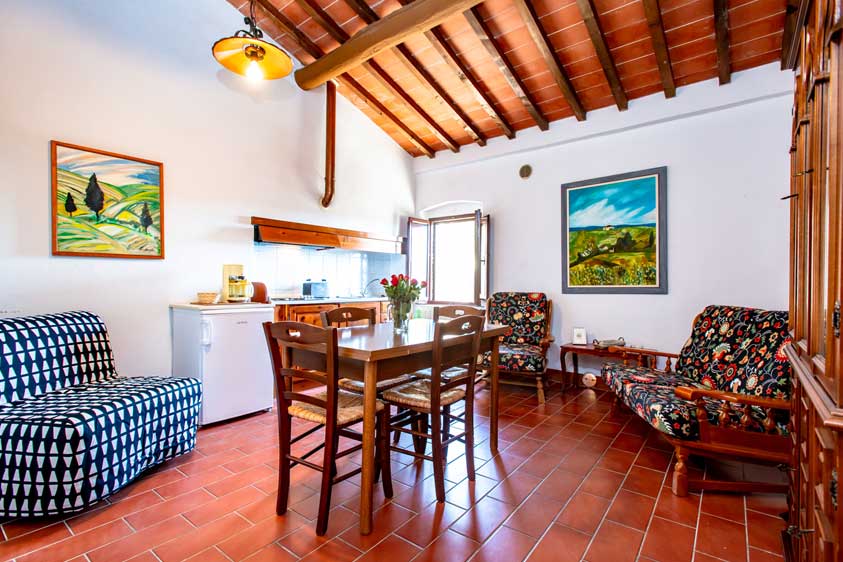